Neuroscience and The Game of Thrones 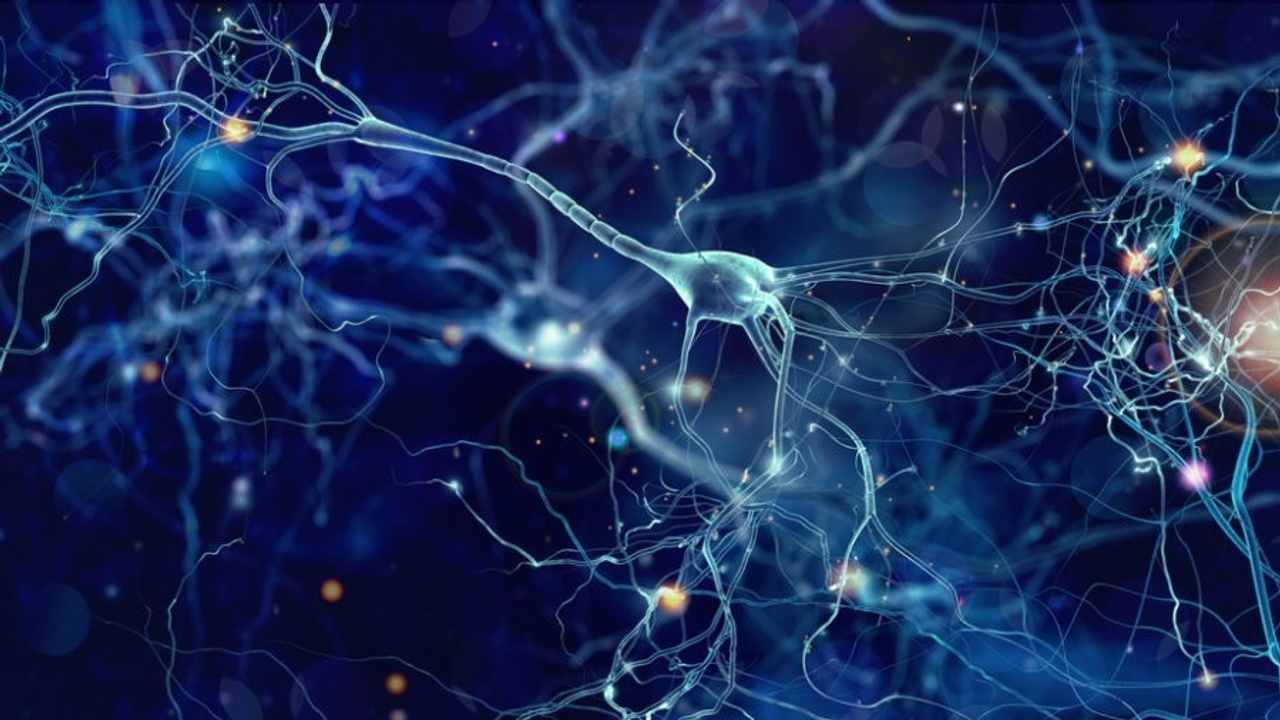 Yes! GOT and neuroscience in the same headline!

To get to the point, my takeaway from a new study reported in the Oxord Academic, is more evidence of the power of ‘visualisation” or how using our imagination, can bring about change in our mindset and ultimately how we can use that to change the way our lives play out.

I was raised to believe in and repeatedly witnessed the rewards and the power of positive thinking, visualisation, visioning, mind rehearsing, meditation…it comes in many coats but underneath, it’s all the same, it’s about Mastering your Mindset!

My father, Ivan Mauger, was a 15 times World Speedway Champion. Like other world class athletes, he had a meticulous and habitual race day routine. He ate the same food, put on his protective race wear in a certain order and his allocated spot in the pits was set out identically no matter which stadium he was in. What set him apart and I believe contributed significantly to his success was that he not only believed he was going to win because he had planned and prepared for it in the minutest practical detail, but he invested time in visualising himself as the winner!

Without knowing it back then in creating a highly detailed habit around his essential race day set up, he had steadily set down neural pathways and in the process was preserving his brains energy for the critical and less predictable ‘in the moment, on the track competition and action’.  Before the competition began, he would be a lone figure walking round the track, rehearsing the race in his mind’s eye, noticing the lay of the land and then he’d focus on the finish line, and SEE and FEEL himself riding across it – first!

As for those 15 world titles, yes, he visualised himself standing on the rostrum and smiling over at my mum Raye…but that’s a story for another day! (You can read more about his “Will to Win’ in his book of the same name)

Back to the study led by Timothy Broom and his co-author Dylan Wagner, still on the subject of mindset, it focussed more on the effect of as well as which neural pathways are exercised when you see yourself through the lens of a fictional or external character. It points towards the idea that if you are the type of personality that gets absorbed and easily identifies strongly with the traits of a fictional character, your mind reacts as if it were you that has those traits!

What the study did find, was that when people who really “get into” and relate to a fictional character, (such as those intensely depicted in GOT) they use the same part of the brain to imagine the character that they use to imagine themselves.

“What previous studies have found is that when people experience stories as if they were one of the characters, a connection is made with that character, and the character becomes entwined with the self. In our study, we see evidence of that in their brains.” said Wagner.

It’s at this point I’m wondering if the many dark and intense cast of characters that Game of Thrones so colourfully depicted was not the greatest group of role models to attach this type of research to, so let’s leave GOT to the scientists.

I’m hoping we can conjure up more positive role models to dwell on instead!

Who do you really ‘get into’ or resonate with? Who are your heroes?

They might be fictional or real; who do you or have you ever looked to for inspiration or admire? Who in your life have you observed traits in that you aspire to adopt or hone for yourself?

Where in your life can you rehearse or visualise yourself in the skin you want to be in?

It sounds like it could be as simple as telling yourself you want to be like this person or that person, thinking about them and then magically becoming tolerant, energetic, decisive or whatever it is you strive to emulate.

Unfortunately like any behaviour or habit change it’s a bit more complex than that and there is a system and a step-by-step process to help you shake off habits and a mindset that no longer serves you.

Harness Your Habits, our signature 90-day program is a combination of evidence-based habit change methodology and gently and steadily developing your mindset muscle!

You can of course start today, rehearsing and then playing out elements of the success or the traits you’ve seen.

In his book The Alter Ego, Todd Herman, tells of how as an incredibly young keynote speaker, he wore non- prescription glasses on stage to help him not only appear ‘more mature’ in front of the audience, but he also used them as a prop to switch his mindset on to the person he needed to be on stage.

He needed to tap into his ‘alter ego’ and in this case he added a prop, he believed at the time would enhance his credibility, he could visualise how he looked  and feel them on his face and it reinforced the process of visualisation…when he put on those glasses he stepped into the super confident speaker he needed to be and left behind the fear he had that he might not be taken seriously due to his young years…

You may have experienced it yourself; if you’ve ever been in a position that required a uniform and ‘switched’ on a personality to go with it, it’s a method known as enclothed cognition, and a much deeper topic for another day!

For now, why not start with identifying a trait or quality you admire in someone else and start practicing it!

At Meraki Mindset we totally encourage visualisation and using your imagination to see the version of yourself you are aiming for, but please, if you’re going to model yourself on someone you admire - choose your heroes wisely!

We all know there can only be one King of the North!